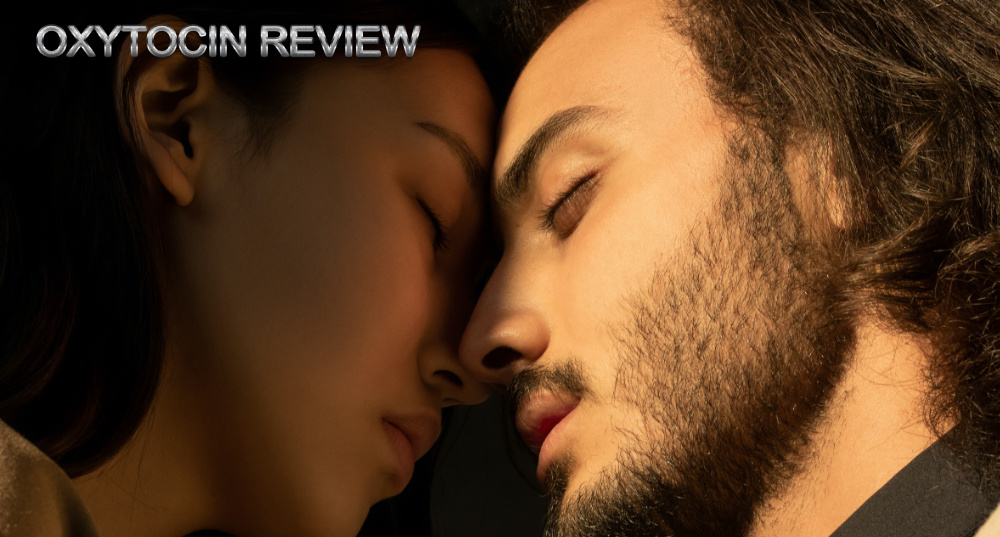 Oxytocin Acetate has been more commonly known as the “cuddle chemical” and the “love hormone”.

Oxytocin Acetate nasal spray, and other formats, has been sold for years with a myriad of promises around better relationships, better sex, better post-pregnancy nursing, relief from autism symptoms, depression, and God only knows what else.

However, it’s far more nuanced than that, and there’s also a darker side to this hormone that’s sold in artificial peptide format. I want to cover the downside as well as the art. So what I’m going to do in this guide/review is tell you everything you need to know. The good, the bad, and the ugly.

I’ll also tell you how you can use it safely to experiment with, and the benefits it could bring, especially to sex and relationships. Plus, I’ll also tell you where you can actually buy this peptide in a nasal spray format that is safe and effective to use.

Right at the start of this review, I want to tell you not to get Oxytocin confused with anything else. I’ve seen people get it confused on sites like Reddit with both Oxycontin (which is unsurprising considering the incredibly similar names) and Oxycodone.

Oxycontin and Oxycodone are both names that opioid pain relief medicines. So they aren’t related to Oxytocin in any way. Oxytocin is often known as “the cuddle chemical”. Higher levels of it are associated with positive feelings of closeness and happiness.

It’s produced in the hypothalamus and then secreted by the pituitary gland into the bloodstream.

Oxytocin is used to help induce labor. Naturally, it helps to bring on labor, and hospitals sometimes use it because it encourages contractions. After the birth, it promotes feelings of closeness and helps with milk production. High levels of it are therefore essential to some of the most fundamental parts of positive human life.

Put together, Oxytocin is known for having the following effects:

As you can see, it’s linked to a lot of mechanisms in the mind and body. You might be thinking “Wow I got to get me some of this stuff”. But that’s not the whole story here.

More recent research has shown it has a dark side. It can trigger protective instincts that are very strong and negative.

It can also potentially decrease trust levels if they are already low. Recent research has found that Oxytocin levels are higher in women who’d been abused as children or in relationships. That could mean using it as a supplement elevates those feelings of distrust and pain. I’ll cover the negatives in more detail later. 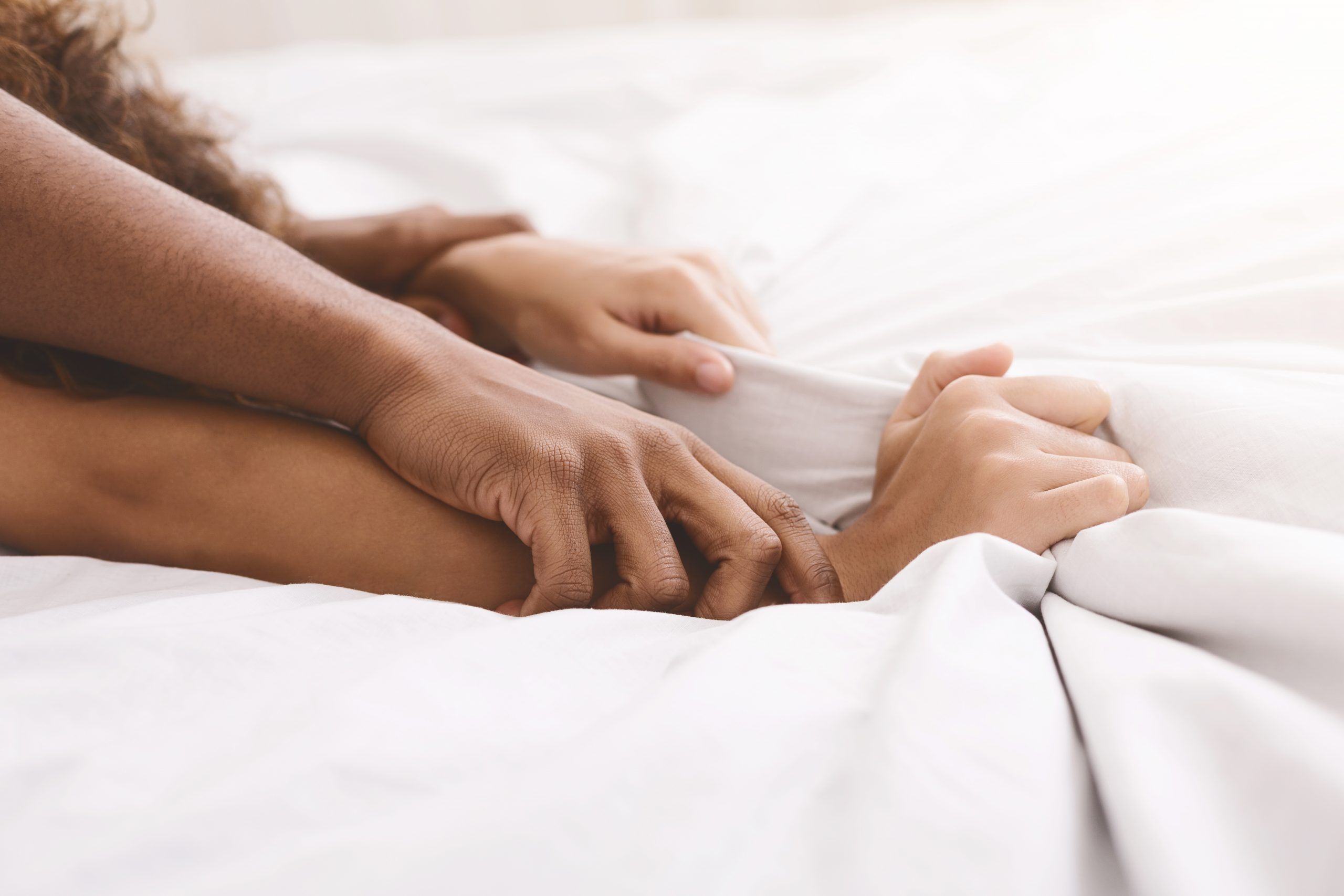 Why Oxytocin Is Called The “Cuddle Chemical”

Also known as the “love hormone”, Oxytocin can enhance emotions and make you feel safe and happy. It’s the reason why people who are anxious or depressed I told to get pets and to interact with them and stroked them. That process increases levels of Oxytocin.

A lot of what you read out there will tell you that it’s very potent at producing positive feelings in a romantic situation. Certainly, studies have shown that it helps to bond mothers and children during childbirth, makes male parents closer to their children and spouse when they have higher levels of it, and can help romantically.

It just makes you feel more connected with those you feel close to. It promotes attachment and has also been found to improve the positivity of memories.

Let’s say you’ve got your hands on a high-quality Oxytocin Acetate nasal spray. What are the exact benefits and effects you can expect to get?

Overall, these are the positives of using an Oxytocin supplement:

It can act as a fidelity-boosting supplement. Although flawed, several studies I’ve read have shown that men have stayed further away physically from attractive women than they would otherwise. They have also demonstrated higher levels of attachment and focus on their partner. It’s not just men though, and it also works for women in the same way. 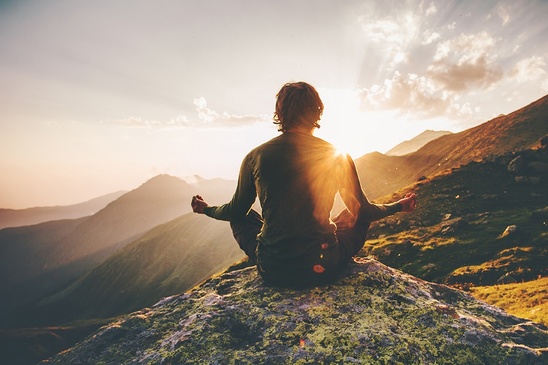 Apart from all those significant benefits to the general population, Oxytocin has also been found to potentially help to minimize some of the symptoms of autism. It was found in one study that inhaling Oxytocin Acetate via a nasal spray enhanced levels of social interaction.

It removed the social fear and promoted higher levels of eye contact and engagement, something people with autism struggle to achieve.

The Oxytocin you use can be very personal. It will also depend on the format you administer the dosing. Oxytocin can be injected, taken as a pill, powder, and external spray for the body and your surroundings (which is hideously ineffective), or inhaled with targeted Oxytocin nasal sprays (recommended).

Studies of Oxytocin are usually discussed in International Units (IU). With doses as low as 4IU, which to me is worthless, and as high as 4000IU (and higher).  Translated into micrograms, a medium-sized dose is around 3-500 mcg. That’s the dosage range I would suggest you take.

The problem is that there is limited evidence that Oxytocin readily crosses the blood-brain barrier. However, a nasal spray is the best way of achieving this as efficiently as possible. 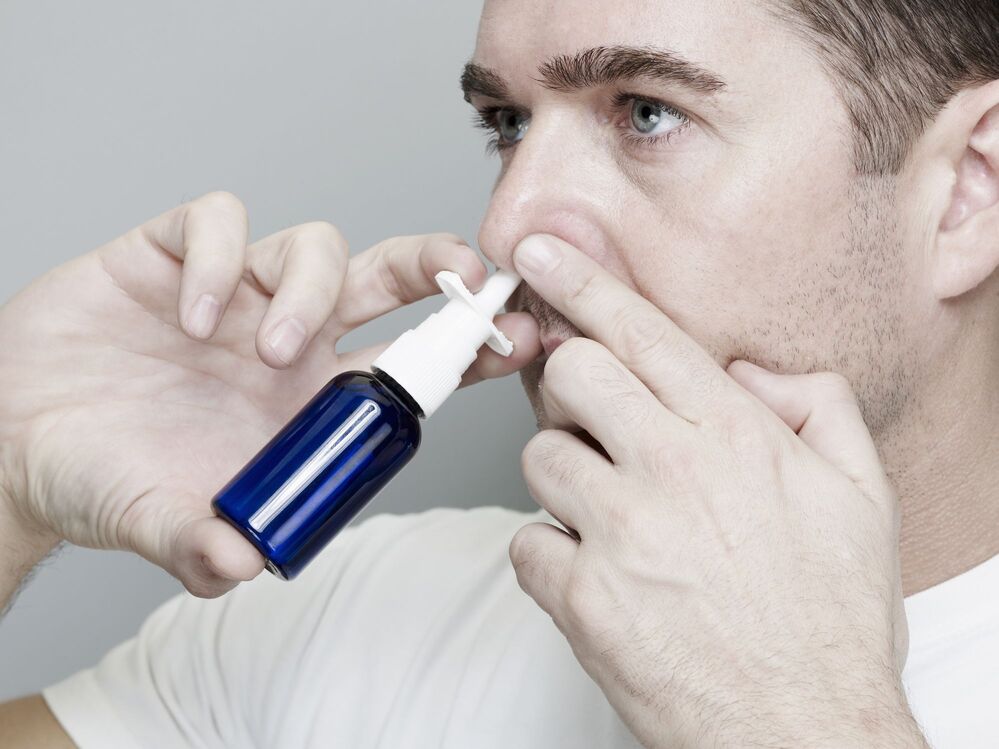 Does Oxytocin Use Have Any Side Effects?

I really want to cover Oxytocin’s side effects to give you a balanced review here. It’s not all plain sailing using this. The problems with using Oxytocin seem to relate to some people getting negative emotions from it.

I’ve already talked about how it enhances feelings of closeness and enhances emotions. However, it can also enhance negative emotions. It’s been found in studies that women from abusive relationships tend to have higher levels of Oxytocin after one. It seems to still create a bond though, even though it’s abusive.

So if you’ve been in an abusive relationship, or you have a feeling you are in one now, taking Oxytocin may do more damage than good.

Also, it’s been found to dredge up negative emotions and memories and make them feel more enhanced and even more negative. This is not always the case though, it’s very personal and the only way to find out is to try it.

Also, if you’re pregnant, then do not go near this. It can bring on labor, which could lead to miscarriage.

Oxytocin is a complex peptide supplement to analyze. There are a lot of big claims about it, and most of them do seem to stand up under scientific scrutiny. Anecdotally, I can tell you I’ve had a good experience with it emotionally/sexually as well. But that might not be the case for everyone.

You’ll actually find it quite tough to find people online, even on knowledgeable sites like Reddit, talking candidly about using this peptide. The only way you’ll ever really find out is to trial it sensibly yourself.

Dose it moderately, once per day for a week, and see how you feel. Note emotional changes daily.

It’s actually quite reasonable to experiment with this, in terms of price. Oxytocin Acetate nasal spray from Science.bio has a very high dose of 300 mcg per pump, for a total dose of 30 mg. You’ll pay just $49.99 for that amount, which should last you several weeks.