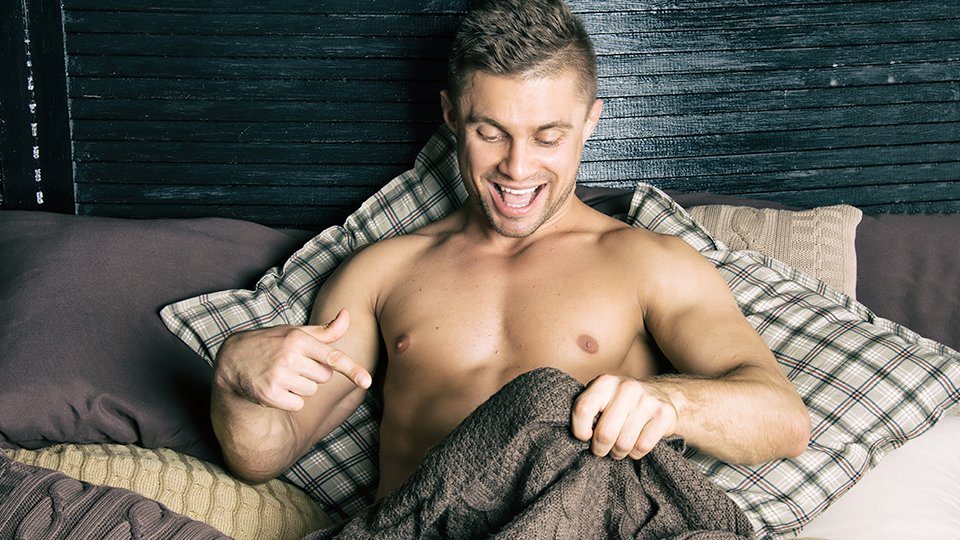 If I tell you that PT-141 is known as the “sex peptide” and that it really works, then I’m sure that will make you sit up and take note. The thing is, it’s definitely a potent sexual arousal chemical. But it doesn’t work like Viagra and has an interesting history.

So what I’m going to do in this review/guide is give you everything you need to know to make a great decision on whether the PT-141 benefits are good enough to outweigh the potential downsides.I’m going to cover the good and the bad. PT-141 for men could be great sexually, and potentially it could be used for bodybuilding purposes.

All you need to know about PT-141 peptide benefits in five minutes, complete with where to buy it at high purity, so you to can banish Netflix nights!

PT-141 was actually found to be sexually arousing in trials that were nothing to do with that topic. PT-141 is a peptide, an artificial derivative of a short-chain amino acid called alpha-MSH. MSH stands for Melanocyte Stimulating Hormone.

MSH is part of the group of peptide hormones that are collectively known as melanocortins. They work in the body to stimulate something called melanogenesis, which is the process that helps to give our skin and hair pigmentation.

So PT-141 was actually being trialed to see if it could help people with skin and hair pigmentation problems.

PT-141 is a non-selective full agonist of the melanocortin receptors in our body. That means it can deliver some pretty potent effects.

So although that trial was discontinued, studies did continue into PT-141 as a sexual performance peptide. All of the studies I found online concluded that it helps with erectile dysfunction, general arousal, and sexual happiness.

PT-141 For Men: Does It Work As A Bodybuilding Supplement?

PT-141 is marketed to men as a bodybuilding supplement. The claim is that it can build muscle and cut fat.

Now there is some evidence from studies in animals, along with anecdotal evidence on bodybuilding forums, that PT-141 can provoke higher levels of fat loss than can be achieved naturally. But it’s only minor, especially in comparison to SARMs like Ostarine.

I simply wouldn’t recommend this is a bodybuilding supplement. You are far better using SARMs, or peptides linked more strongly to muscle building and fat cutting benefits.

Cialis works in almost exactly the same way as Viagra. Although the active ingredient is different, they both open up blood vessels to stimulate high levels of blood flow around the body generally, which helps to draw more blood into the genital region.

PT-141 is completely different because it creates its physical arousal through improving mental arousal. You will think more sexually, and you will want sex more frequently. That stimulates you mentally and physically. 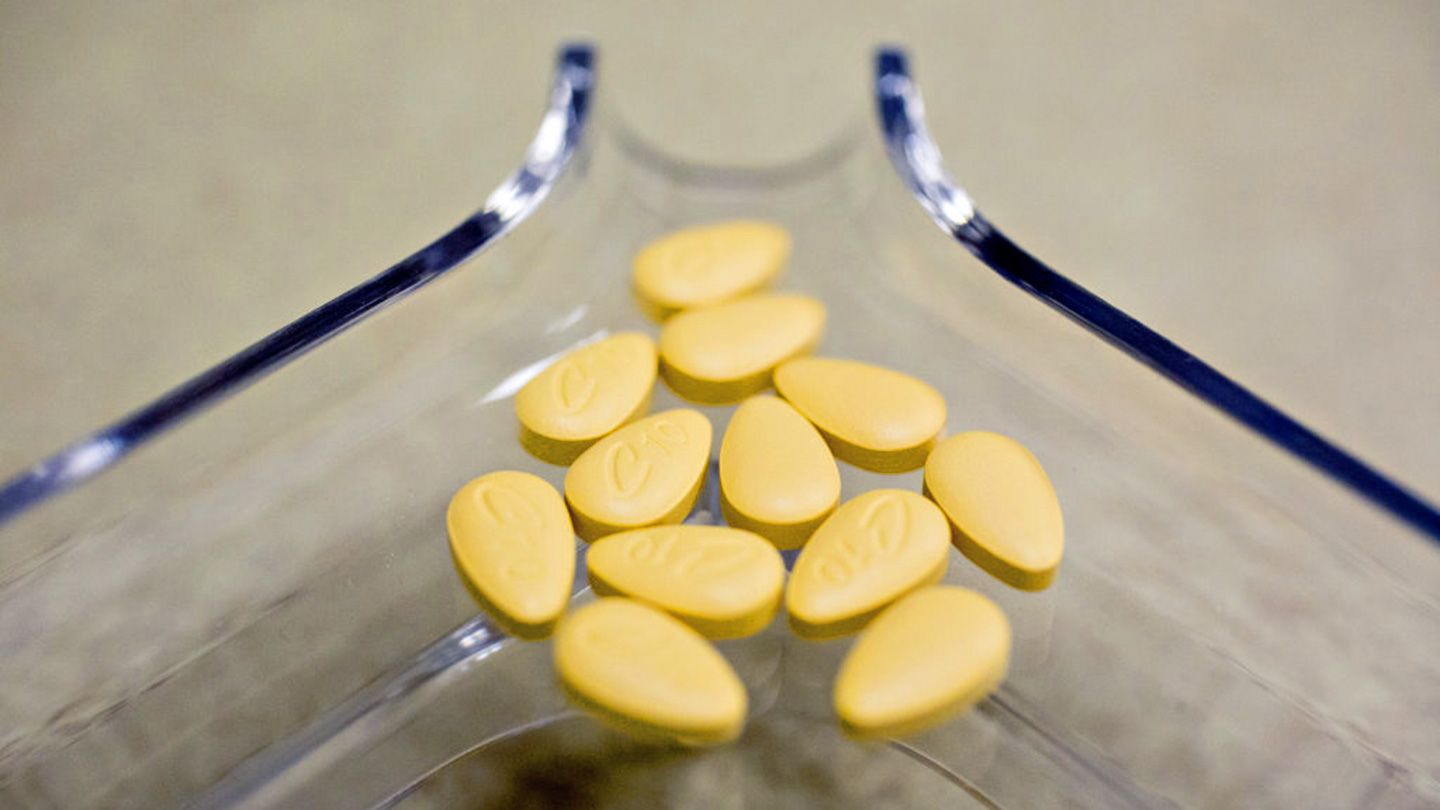 Let’s put everything that we have learned so far together to summarize the potential PT-141 sexual benefits:

Let’s now talk specifically about the effects that the above list delivers:

On the downside though, it can raise blood pressure slightly. That shouldn’t be a problem for most people, but if you already have high blood pressure then I would not recommend you use this peptide. 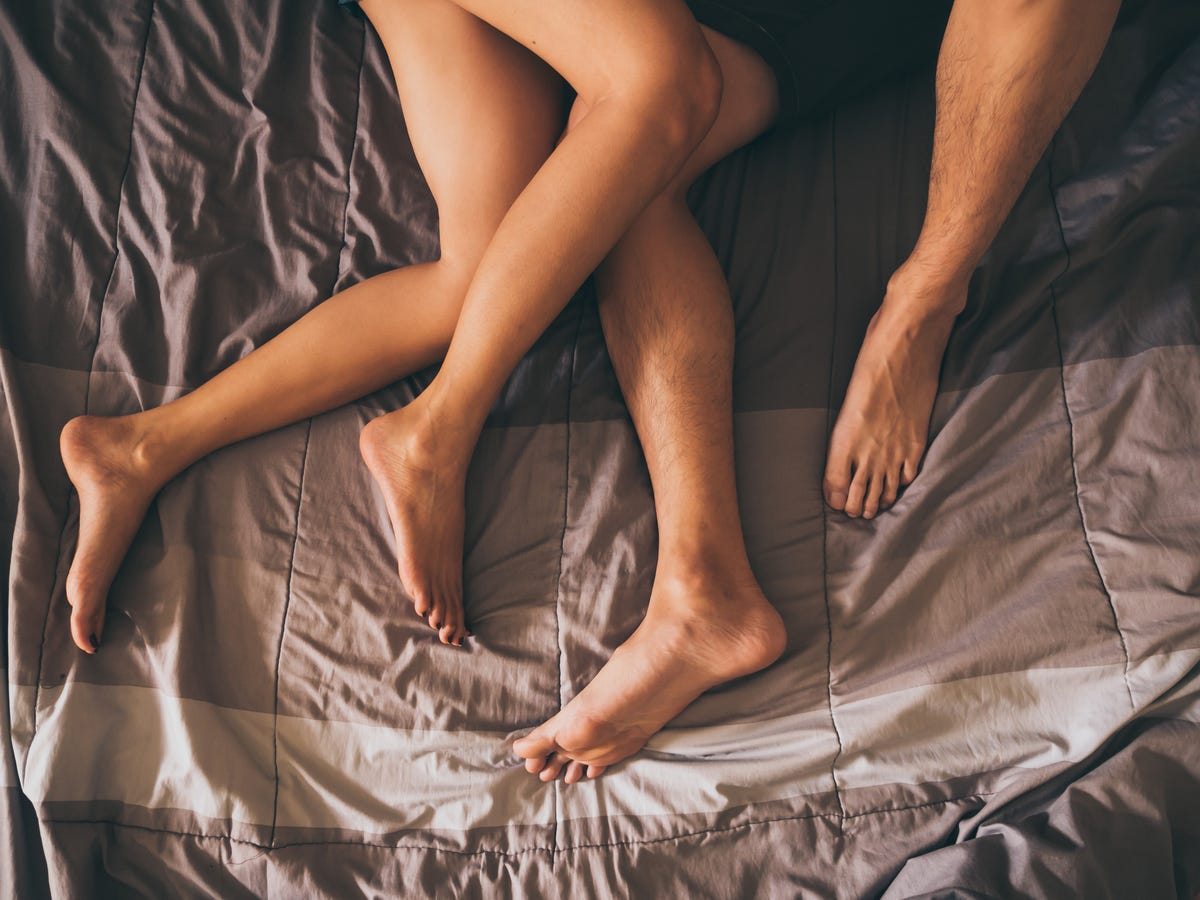 A low dose of PT-141 is around 500 mg. That’s the beginner’s dose I would recommend you try full time.

Only dosed once per day, and I would leave it a week between doses both to minimize side effect problems and to allow you to really feel the difference when you have injected it both in terms of your mood and your arousal. 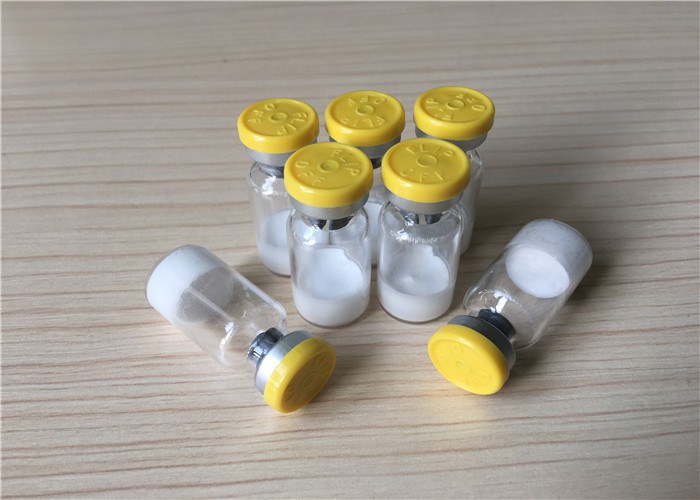 Can Females Use PT-141 Peptide?

Absolutely as far as I’m concerned. You will read advice online saying that women shouldn’t use this peptide, and it’s the same advice they give about Viagra. But why not? Sure it can have side effects, but it’s no different to men. Women are not built that differently.

When the initial studies show that women got just as aroused as men, why the hell shouldn’t they take this peptide as well?

So whether you are female, or you and your partner want to enjoy this together, then why the hell not, give it a try.

PT-141 is legal to buy and use. That’s because it’s not illegal, rather than it having been licensed for use on humans though. It’s not truly legal to create and sell it. It’s a “grey market” peptide. That means it’s created in grey market labs and sold through the grey market online.

PT-141: My Experience Using It

I don’t want to talk about my experiences using PT-141 too much because it’s obviously anecdotal to you. The only way you will find out how good this is as a sex peptide is to try it.

For me, PT-141 benefits as a male were almost instantaneous. Within 15 minutes I felt more positive and definitely more sexual.

Physically, I was far more aroused than I had been for ages. That was noted by my partner and confirmed that this stuff definitely works.

I did feel flushed using it. Slightly red in the cheeks. That’s due to the increase in blood pressure due to increased circulation and arousal and isn’t a problem stop that’s also uncommon with Viagra. As long as you are healthy you don’t have to worry.

The effects lasted a while as well. I was still going six hours later. I left it two days and then took a second dose, bearing in mind I was only dosing 500 mg. I felt that the effects build up.

Conclusion & Where To Buy PT-141 (Bremelanotide)

Let’s finish by telling you where to buy PT-141. You have to get it from somewhere that’s reliable and will deliver, and that has proof of purity reports. Swiss Chems are the company that I purchased my peptides from.

For just $34.95 you can get a 10 mg vial of powder. Mix it with sterile BAC water just prior to injection.

After use, the vial can be stored in a refrigerator for a couple of days with no problem at all. So overall, this is a low-cost way for you and your partner to get a significant boost in sexual arousal that you won’t forget.